On the evening of 23 April 2019 (local time), 15 students from the Dance Department of Zhejiang Conservatory of Music (ZJCM) performed Sequences! at the Macedonian National Theatre in Skopje, North Macedonia with presence of Ambassador Yin Lixian of People's Republic of China to the Republic of North Macedonia. This performance was the closing ceremony of Dance Fest Skopje 2019.

The contemporary dance Sequences! was choreographed by Risima Risimkin, the artistic director of Dance Fest Skopje, and composed by Antonijo Kitanovski, the Dean of Music Academy at the University of Goce Delchev-Shtip, for ZJCM students. It was a perfect display of the outstanding achievements in cultural exchanges between China and North Macedonia. According to Risima Risimkin, "Sequences! is an idea about the physical body positioned in different time frames. Through an interactive approach with the dancers, images of the past, present and future were formed." The performance received thunderous applause from the audience and wide coverage from local media.

ZJCM delegation also visited the Embassy of the People's Republic of China in the Republic of North Macedonia on 23 April, and held discussion with Ambassador Yin Lixian. 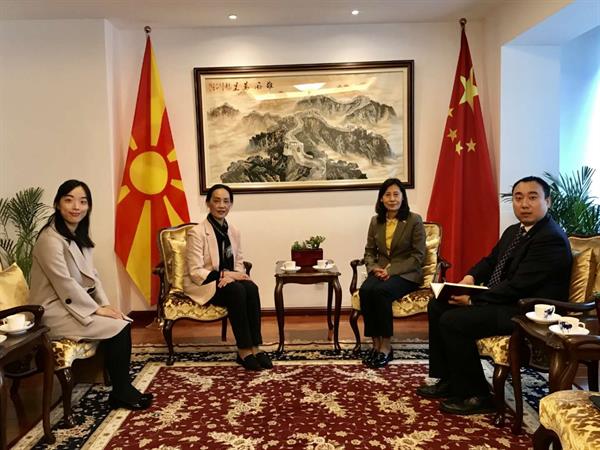 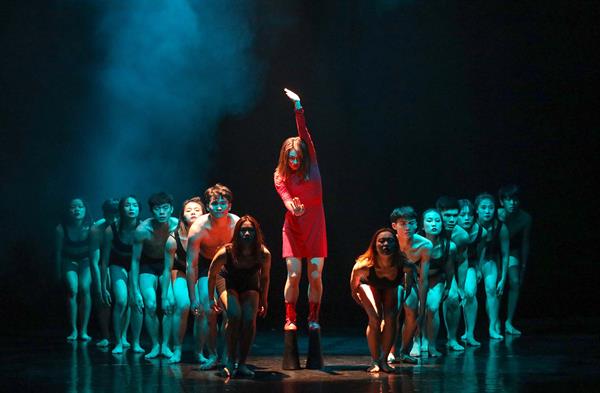 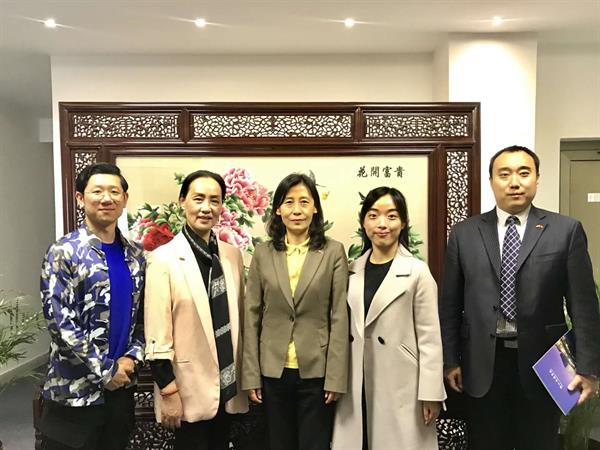